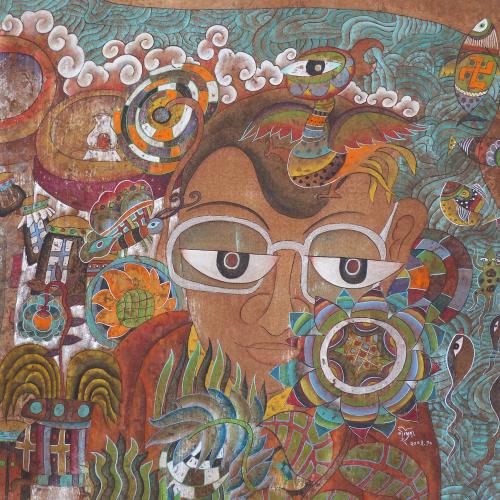 The Gendun Chopel Centennial Conference, commemorating the hundredth anniversary of the birth of Tibet’s most influential—and most controversial—scholar of the twentieth century, was the first major event organized by Latse Library. Held on November 7–9, 2003, the conference convened twenty-two friends, family, and acquaintances, scholars, biographers, and collectors from seven countries to cover all aspects of Gendun Chopel’s life and legacy. This online resource presents a wealth of materials on Gendun Chopel, including transcripts from the conference, event photos, interviews, video, and much more. READ MORE

Do NOT follow this link or you will be banned from the site!